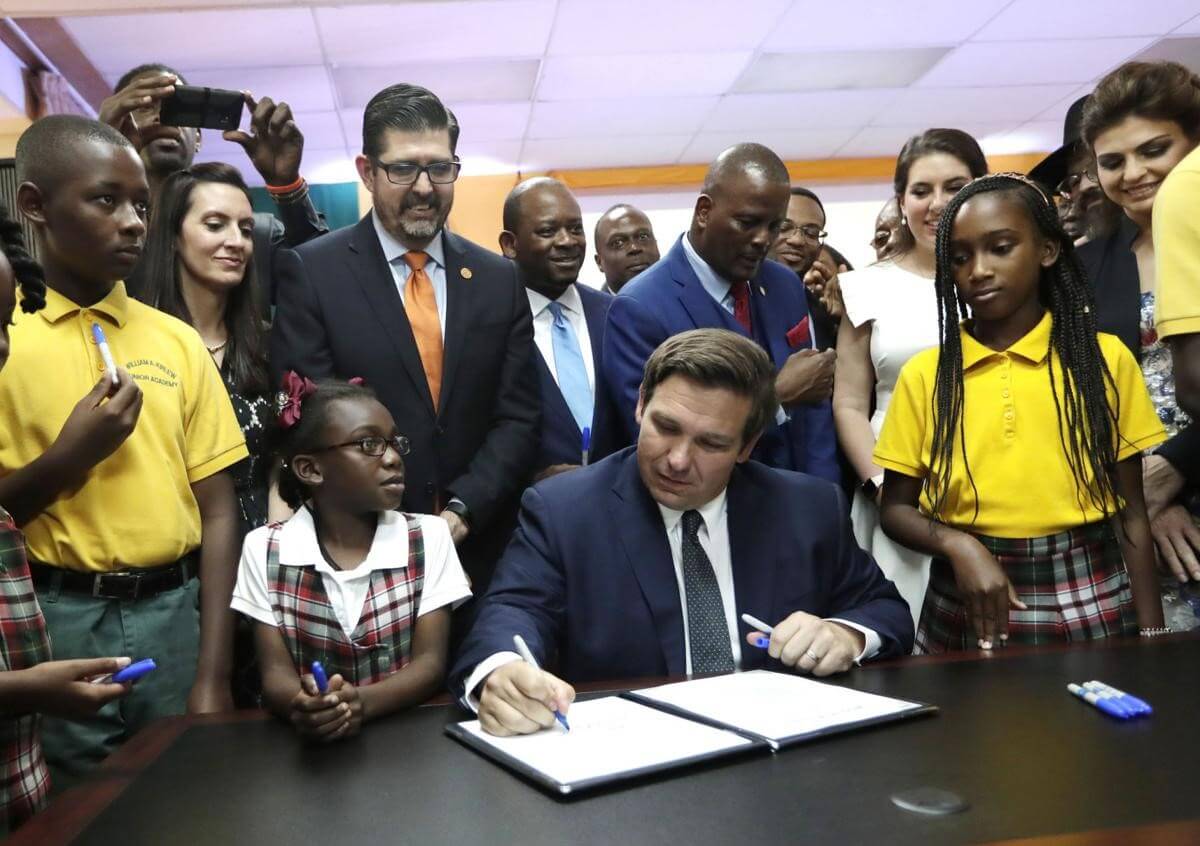 NOTE – While House Bill 7103 was approved by the Florida Legislature back on May 3, 2019, it does not appear it has been officially provided to Governor DeSantis yet. Once the bill is provided to the Governor, he will have 15 days to either approve the bill by his signature, veto the bill, or allow it to become law without his signature. However, there is mounting pressure by various interest groups for the Governor to veto HB 7103, so it is not clear whether these changes will actually become law.

This new law, which is effective July 1, 2019, will have a major impact on property damage insurance policies and claims in Florida, and establishes new requirements and limitations on what are referred to as “assignments of benefits.”

Generally, following an insured loss, the policy holder, or insured, files a claim for the loss and then submits receipts or invoices for repairs to its insurance carrier in order to receive reimbursement. However, sometimes insureds will execute a restoration and repair contract that includes an assignment of benefits provision (“AOB”), which assigns the benefits of the insured’s policy to the contractor. To learn more about AOBs please read our previous article on the issue.

Among other provisions, this bill:

This new law will have significant impact for Florida condominium associations, homeowner associations, and individual owners alike. As such, we will be provided a more in-depth review of this new law in a separate blog post in the coming weeks.

HB 7123 has already been signed by the Governor and went into effect on May 15, 2019. It further amends Florida’s documentary stamp tax statute to extend a benefit to all married couples that transfer title to homestead property among themselves, when the only consideration involved in those conveyances is the amount of a mortgage or other lien encumbering the homestead property. Under the current law, only newlywed couples are exempt from paying documentary stamp taxes if the conveyance is recorded within one year after the date of marriage. The new law removes the 1-year limitation, meaning that married couples will have more time to plan and coordinate transfers of homestead property among themselves. It’s the legislative version of an endless honeymoon.

Medical Use of Marijuana – Senate Bill 182

SB 182, which was signed by the Governor is effective March 18, 2019, removes language from the definition of “medical use” of marijuana (cannabis) indicating that medical use does not include the possession, use, or administration of marijuana in a form for smoking or the possession, use, or administration of marijuana flower except for flower in a sealed, tamper-proof receptacle for vaping. This effectively eliminates the prohibition against the smoking of medical marijuana.

From a community association perspective, this may have an impact on associations that have relied upon “unlawful activity” provisions to address the use of marijuana within the community. To be clear, this is an emerging area of the law, which will require analysis on a case by case basis. However, associations can no longer assume that the smoking of marijuana within a residence is unlawful in all circumstances.

While there are a number of bills that were not approved in this year’s legislative session, the changes that will become law in the coming weeks will have far ranging and varied impact on the operation and governance of Florida’s community associations. We will continue to keep you informed on the changing legal landscape.