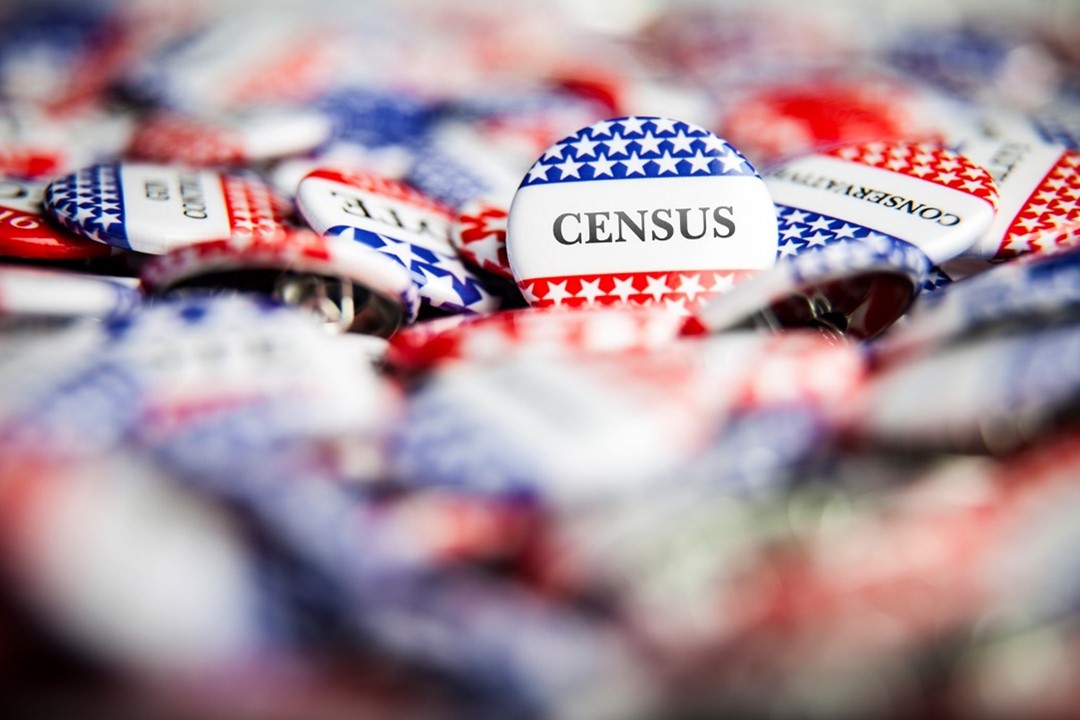 2020 Census and Your Community Association

However, census takers must be granted access to all private communities pursuant to 13 U.S.C. §223. This Federal statute prohibits any refusal to provide the names, restrict access, or even limit access a census taker. You also cannot set a specific time for census takers to conduct the census. They must be allowed to conduct their work at their own schedule.

To confirm whether a person alleging they are a census taker actually works for the Census Bureau, they must present an ID badge that includes their name, their photograph, a Department of Commerce watermark, and an expiration date. If you wish to verify their status, you can search the Census Bureau’s staff search website here or contact the regional office for Florida by calling (470) 889-6800.