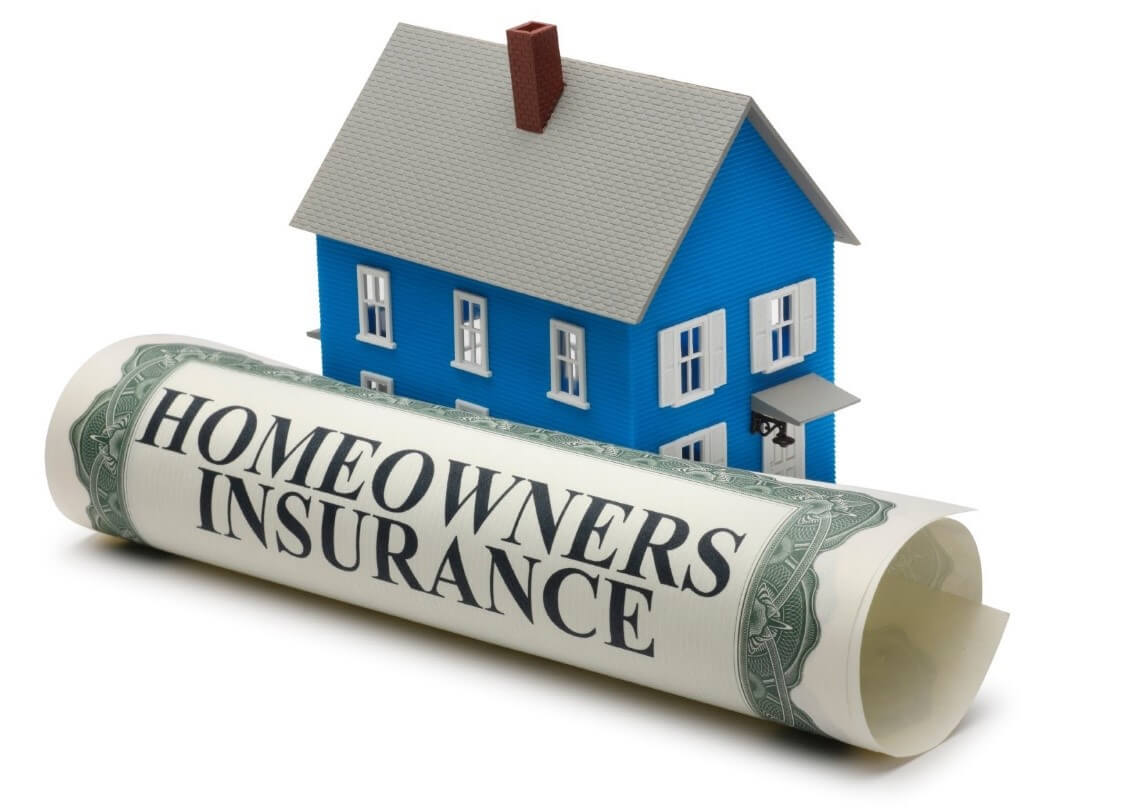 ACV is generally defined as “fair market value” or “replacement cost minus normal depreciation,” with depreciation being defined as a “decline in an asset’s value because of use, wear, obsolescence, or age.” Trinidad v. Fla. Peninsula Ins. Co., 121 So. 3d 433, 438 (Fla. 2013), citing Black’s Law Dictionary 506, 1690 (9th ed. 2009). Florida courts are split on exactly how to calculate ACV. Some courts use the “fair market value” approach. Other courts follow the “Broad Evidence Rule,” which values the property based on all relevant evidence of the value of the damaged property, including, but not limited to, the tax value, original cost, location, use, and age of the property. However, where the policy language does not define “actual cash value,” Florida courts have stated that “actual cash value” is synonymous with “fair market value.” Goff v. State Farm Fla. Ins. Co., 999 So. 2d 684, 689 (Fla. 2d DCA 2008), citing Black’s Law Dictionary 53 (4th ed. 1968).

RCV enables the homeowner to receive reimbursement based on the replacement cost of the lost item at the time of loss, regardless of depreciation. RCV policies provide homeowners with greater coverage than ACV policies because depreciation is not excluded from the homeowner’s coverage amount. Replacement cost “is measured by what it would cost to replace the damaged structure on the same premises.” Davis v. Allstate Ins. Co., 781 So.2d 1143, 1144 (Fla. 3d DCA 2001) (quoting Kumar v. Travelers Ins. Co., 211 A.D. 2d 128, 627 N.Y.S.2d 185, 187 (1995)).

So what does it all mean?  What will your insurance carrier pay if you incur a covered loss?  The answer depends on whether the damage was to personal property or a structure.

Coverage for damaged personal property is fairly straight forward.  For example, if a new television was purchased in 2014, and was destroyed by Hurricane Irma in 2017, an ACV policy will generally pay the cost of the television, minus its depreciated value (and any deductible). Conversely, an RCV policy would reimburse the present-day cost to replace the television, minus any applicable deductible, regardless of its age.

For example, in Buckley Towers Condo., Inc. v. QBE Insurance Corp., No. 09-13247, 2010 WL 3551609 (11th Cir. Sept. 14, 2010), the Court found that even though the community association purchased an insurance policy with replacement cost coverage, the association’s failure to make necessary repairs to an association building due to financial inability negated the insurance carrier’s obligation to pay replacement cost based on the clear and unambiguous language in the insurance policy.

As many community associations have learned after Hurricanes Matthew and Irma, there is significant room for disagreement as to the level of coverage.  Insurance carriers look to limit their coverage payouts as much as possible.  In order to better understand the coverage available to your community association, and achieve the highest possible recovery, it is strongly recommended that you consult with your association’s attorney.