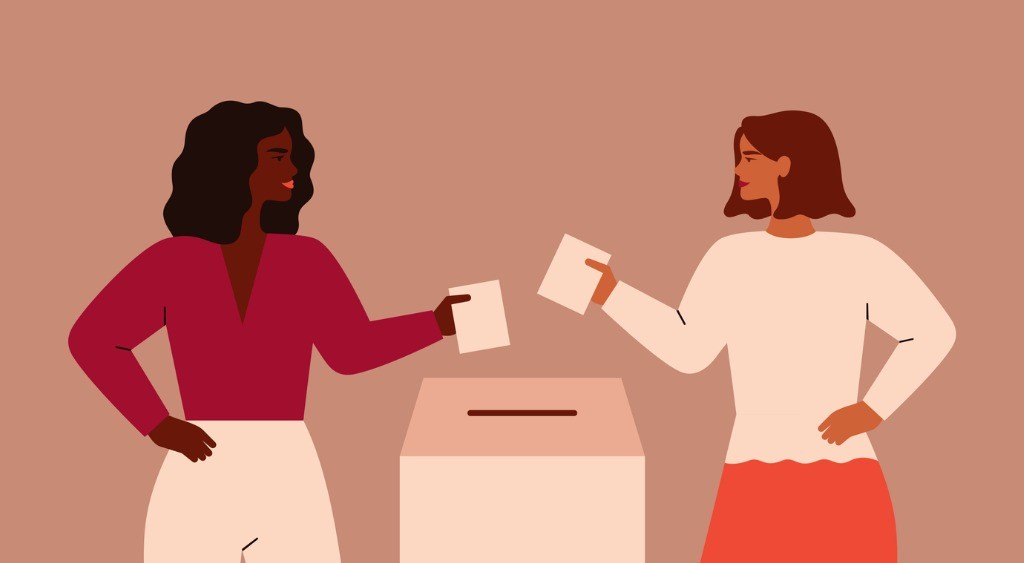 We start with a question that is asked by every licensed community association manager, every director elected to a board, and most of the members in any given condominium or homeowners association across the state – what does it take to amend our association’s governing documents?

The question can be deceptively complex, perhaps because it actually includes a number of questions that need to be answered together. What is the threshold for approval? Is it based on the total number of members in the community, or the number attending a meeting at which quorum is present? Do we need written consent from each owner, or is a vote sufficient? The rabbit hole goes deeper still… Who is supposed to actually cast the vote? Is there a difference between an owner and a member? Do the answers to any of these questions change depending on the subject of the amendment? Why did I sign up for this?

Joking aside, answering these questions can be particularly tricky in master/sub associations that use a “neighborhood voting representative” model to aggregate votes from the members located in sub-associations or smaller designated neighborhoods within the larger community, and a recent decision from Florida’s Second District Court of Appeal provides a cautionary tale.

In Rivercrest Community Association, Inc. v. American Homes 4 Rent Properties One, LLC, 45 Fla. L. Weekly D1339 (Fla. 2d DCA June 3, 2020), investor owners in the community challenged new leasing restrictions that were adopted as an amendment to the association’s declaration. The primary issue boiled down to whether the amendment process required owners to personally cast their vote, or whether the amendments could be approved through “Neighborhood Representatives” casting votes on behalf of lots within their respective neighborhoods. Of course, both sides argued the declaration was unambiguous. Before knowing the appellate court’s ruling, see which side you would have found yourself on based on the below language:

Section 6.3(c) of the declaration described voting rights as follows:

“Except as otherwise specified in this Declaration or the By-Laws, Neighborhood Representatives shall exercise the vote for each Lot a Class “A” Member owns; provided, until a Neighborhood Representative is first elected for a Neighborhood, each Owner within such Neighborhood may personally cast the vote attributable to his or her Lot on any issue requiring a membership vote. […] In any situation where a Member is entitled personally to exercise the vote for his or her Lot, and there is more than one Owner of such Lot, the vote for such Lot shall be exercised as the co-Owners determine among themselves and advise the Secretary of the Association in writing prior to the vote being taken.” (Emphasized by the court.)

Section 20.2 of the declaration, titled “By the Members,” described the amendments procedures as follows:

“Except as otherwise specifically provided above and elsewhere in this Declaration, this Declaration may be amended only by the affirmative vote or written consent, or any combination thereof, of Owners representing at least 67% of the Lots (with each Lot being allocated one vote regardless of whether owned by a Class “A” Member or a Class “B” Member).” (Emphasized by the court.)

At the trial court level, the investor owners prevailed when the court ruled the approval of individual owners was required based upon Section 20.2 of the Declaration. However, on appeal, the appellate court ruled that such an interpretation “effectively plucks a subsection out” of the declaration “and ignores the plain language of Section 6.3.” In doing so, such an interpretation violates a core principle of contractual interpretation – that provisions are to be interpreted in the context of the entire agreement.  The appellate court also put particular emphasis on the use of the word “specify” in both Sections, explaining that “to “specify” something is to state it specifically, precisely, or in detail.” In siding with the Association, the appellate court held that Section 20.2 did not include language that clearly excepted the amendment process from the general rule that the votes of Owners are to be cast by the Neighborhood Representatives.

As we see time and again, what may first seem like a straightforward issue in community association governance often involves more than what meets the eye. In this case, the association ultimately prevailed, but only after going through the arduous process of appealing a negative ruling at the trial level. So, that begs the question… What does it take to amend your governing documents?