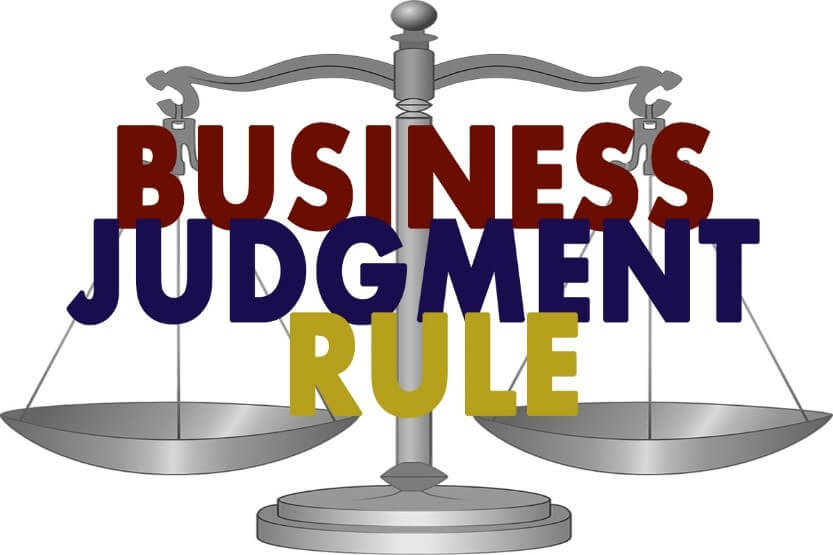 A recent decision by Florida’s Fourth District Court of Appeals (“4th DCA”) highlights the deference courts in Florida give community association boards of directors when they make informed, reasonable decisions with respect to enforcing restrictions in their governing documents. In Miller v. Homeland Prop. Owners Ass’n, Inc., 284 So. 3d 534 (Fla. 4th DCA 2019), the 4th DCA determined the Homeland Property Owners Association, Inc.’s (“Association”) Board of Directors reasonably exercised its business judgment when it approved a garage based on the information presented to it even though the owner building the garage did not strictly adhere to the architectural review requirements imposed by the Association’s governing documents.

On appeal, the appellate court agreed with the trial court’s decision and held the business judgment rule protected the Board’s decision to approve Mr. Llano’s garage even though there were issues with the manner in which Mr. Llano constructed his garage addition. The court reasoned, while the business judgment rule is traditionally applied to protect directors from personal liability in their business dealings, the courts are permitted use the rule to evaluate the management decisions of community associations and to avoid the second-guessing of the decisions they make.

In reaching its holding, the appellate court relied upon Hollywood Towers Condo. Ass’n, Inc. v. Hampton, 40 So. 3d 784, 787 (Fla. 4th DCA 2010). Specifically, the appellate court stated when applying the business judgment rule to the decisions of a community association’s board, the test is: (1) whether the association had the contractual or statutory authority to perform the relevant acts; and (2) if so, whether the board acted reasonably. The appellate court then applied this test to the facts of the case before it in determining the business judgment rule protected the Board’s decision to approve Mr. Llano’s garage addition.

Since it did not appear the parties disputed the Association’s authority to review and approve architectural plans for alterations to the lots governed by the Association, the appellate court focused on whether the Associations’ Board acted reasonably with respect to the approval of Mr. Llano’s garage. The question of whether the Board acted reasonably is an issue of fact requiring an examination of whether the Board acted in a manner that was not arbitrary, capricious or in bad faith. No evidence was presented in the case showing the Board’s actions were arbitrary, capricious or in bad faith or otherwise showing the Board’s decision to approve Mr. Llano’s garage was unreasonable.

Instead, the appellate court noted the Board took enforcement action by sending a violation notice to Mr. Llano when it learned of the possible issues with his garage and when the Association received the documents from Mr. Llano showing the garage complied with the Declaration it reviewed, the Board, in its business judgment, determined there were no violations and approved the garage. Furthermore, the Association utilized its legal counsel to assist in determining its enforcement rights with respect to Mr. Llano’s garage addition and help the Board make an informed, reasonable decision. All of these facts indicated the Board acted reasonably in connection with its decision to approve Mr. Llano’s garage.

This case emphasizes the importance of the Boards of Directors making informed, reasonable decisions and working with their professional service providers to fully enjoy the protections Florida law offers Directors.