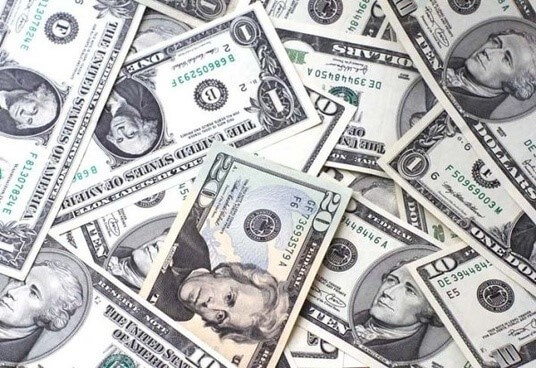 Can Your Community’s Developer Use HOA Capital Contributions Collected at Closings to Offset the Developer’s Deficit Funding Obligation?

Many communities impose a capital contribution (sometimes called an initiation fee) on new owners. This is a one-time, nonrefundable fee paid by the buyer at closing. These fees usually go into a special account used to fund capital improvements and repairs in the community. Both Fla. Stat. §720.308(6) and §720.308(4)(b), prohibit a developer from using any part of the assessments designated for capital contribution funds to pay for operating expenses.

In the Fourth District Court of Appeal case of Valencia Reserve Homeowners Association, Inc. v. Boynton Beach Associates, XIX, LLLP, the Valencia Reserve homeowners association challenged its developer’s use of the “working fund contribution” to offset its deficit funding obligation to the association. The “working fund contribution” is paid by each owner who purchases a home within the community from the developer and is equal to three (3) months’ share of annual operating expenses. The association’s declaration of covenants and restrictions obligated the developer to pay its share of assessments on any lot it owned, or in the alternative, deficit fund the obligations of the Association. The developer elected to excuse itself from payment of assessments and instead chose to deficit fund the operations of the association until turnover.

While the developer is in control of the homeowners’ association, it may be excused from payment of its share of the operating expenses and assessments related to its parcels for any period of time for which the developer has, in the declaration, obligated itself to pay any operating expenses incurred that exceed the assessments receivable from other members and other income of the association.

Interestingly, while the Court acknowledged that both Fla. Stat. §720.308(6) and §720.308(4)(b), prohibit a developer from using any part of the assessments designated for capital contribution funds to pay for operating expenses, it distinguished the “working fund contribution” in the association’s declaration because by its own definition it could be used to offset operating expenses, unlike a capital contribution fund designated for a different purpose. The Court ruled in favor of the developer and stated that the legislature will need to enact legislation to prevent this type of activity if it intends to prevent it.

The case is a good example of the importance of how terms are defined in governing documents. The result would have been different had the declaration not specifically defined the “working fund contribution” as something other than assessments or specifically allowed such funds to be used for operating expenses. Time will tell whether the legislature takes up the Court’s call to legislatively address this loophole. In the meantime, communities should closely examine their financial records and governing documents after turnover to ensure capital contributions were not improperly spent during developer control.