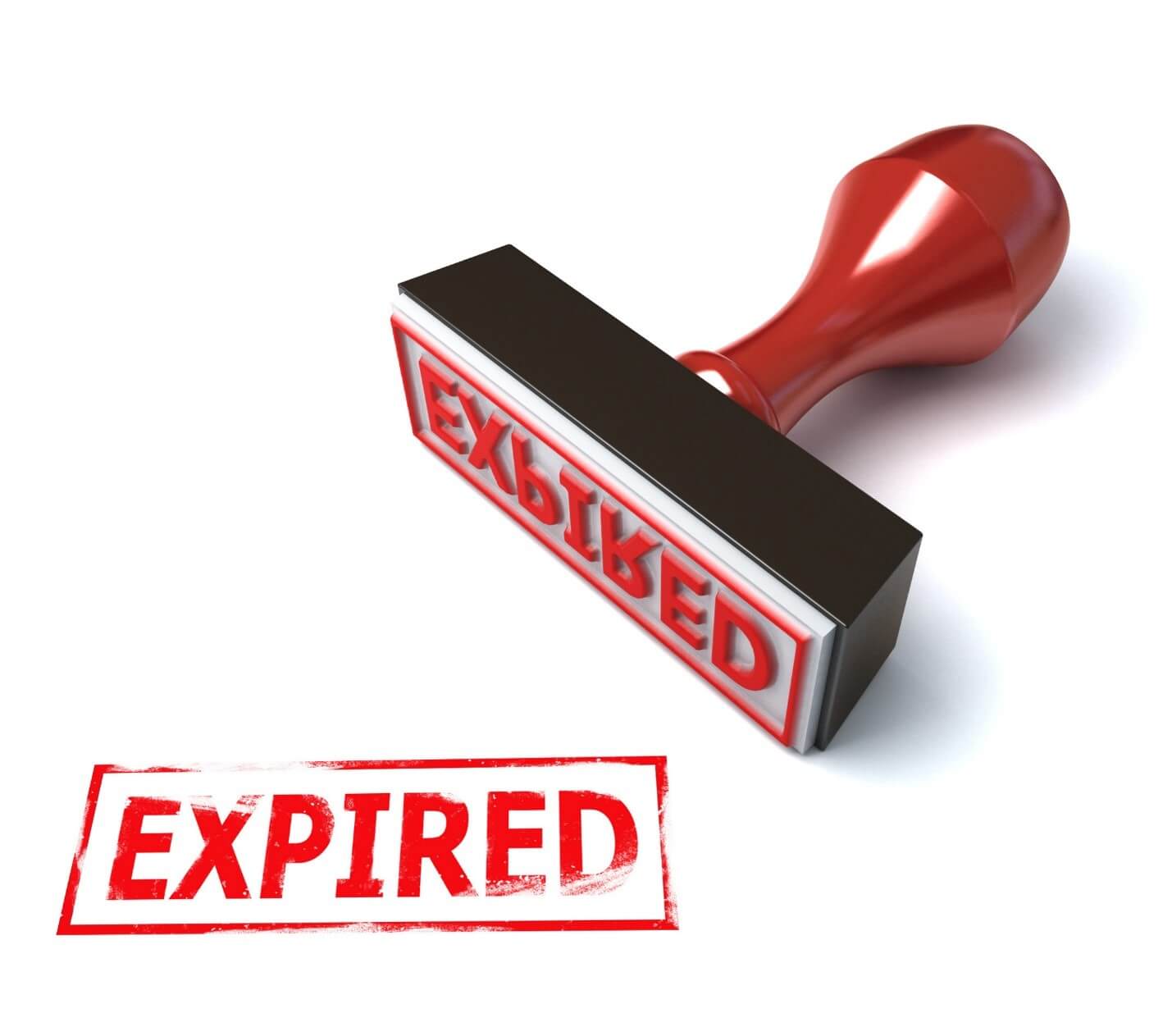 An interesting new decision out of Florida’s Second District Court of Appeal addresses whether an Association, whose members are unit owners within a condominium, was entitled to revive its declaration of covenants and restrictions pursuant to the Marketable Record Title Act (MRTA) as it existed in 2016.

As we have addressed in previous posts, generally speaking, if a community’s governing documents are subject to extinguishment by MRTA, they must be preserved before the 30-year anniversary of the original governing documents being recorded. If they are not preserved, associations can effectively cease to exist – losing their rights to collect assessments and enforce use restrictions, among other things.

Without getting into the finer legal details, MRTA generally does not extinguish a condominium’s declaration of covenants because the legal descriptions in the deeds for individual Units (which are considered “muniments of title”) usually reference the declaration by its recorded book and page numbers. As such, buyers (and title insurers) are on notice of the restrictions based upon their reference within the Unit’s chain of title. However, in the case of Eastwood Shores Property Owners Association, Inc., v. Department of Economic Opportunity (Case No. 2D17-3467, January 25, 2019), there were no references to the recorded declaration in the legal description of the deeds to the condominium Units. Therefore, those restrictions were subject to extinguishment under MRTA.

Given the rarity of this applying to condominium communities, perhaps it is no surprise that the documents for the Eastwood Shores community were in fact extinguished. Unfortunately, when the Association attempted to revitalize the restrictions under Sections 720.403-.407, Fla. Stat. (2016), the Department of Economic Opportunity (DEO) denied approval based on its determination the Association was not included in the definition of a “homeowners’ association” under MRTA. The appellate court disagreed, holding that the Association did fit the definition of a “homeowners’ association” under MRTA, and directed the DEO to review the substance of the Association’s proposed revived declaration for approval.

As a practical matter, the core holding of this case – that a condominium association can qualify as a “homeowners’ association” under MRTA, and therefore use the revitalization procedures set forth under the Homeowners Association Act – is no longer necessary based upon recent statutory amendments that went into effect October 1, 2018. Those amendments expanded the ability of other property owners’ association that do not otherwise qualify as a homeowner association under Chapter 720, Florida Statutes, to preserve covenants and restrictions, and revitalize covenants and restrictions that have already expired. This is a good thing, as we found the dissenting opinion in Eastwood Shores to be quite persuasive.

However, the underlying lesson from this case highlights that condominium associations still need to be vigilant about whether their covenants and restrictions are subject to extinguishment under MRTA. Although rare, the consequences of failing to properly preserve the governing documents of a condominium community that are subject to extinguishment under MRTA could be even more dire than those for traditional HOA communities.

Even if the vast majority of condominium associations will be deemed to be exempt based upon the legal descriptions for Units within their community, it is very important for every association to speak with their legal counsel as they approach the 30-year anniversary of their community to verify that this is the case.