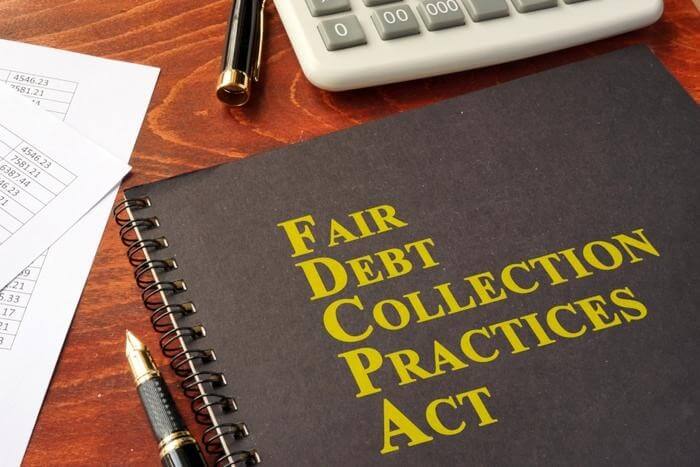 The proposed rules seek to clarify and modernize many of the FDCPA’s requirements to bring it up to date with evolving technologies not in existence when the law was first enacted. We highlight some of the proposed rules below:

The proposed rules would establish a “clear, bright-line rule” limiting call attempts to no more than seven attempts by telephone per week. Once a debt collection telephone conversation takes place, the debt collector must wait at least a week before calling the debtor again.

The proposed rules would require debt collectors to send debtors disclosures, including itemization of the debt and plain-language information about how a debtor may respond to the collection attempt. The proposal would also require the disclosure to include a “tear-off” that debtors could send back to the debt collector in response to the collection attempt.

The proposed rule would clarify how debt collectors may use technologies, such as voicemails, emails and text messages, to communicate with debtors and allow debtors to unsubscribe from future communications through those methods. The proposed rule would also clarify how debtors can limit debt collectors from contacting them at a specific telephone numbers, while at work, or during certain hours.

The proposed rule would prohibit a debt collector from suing or threatening to sue to collect a debt if the debt collector knows or should know that the statute of limitations has expired.

It will be interesting to see how the proposed rules interplay with other consumer protections already afforded by other statutes. For example, suing or threatening to sue by asserting the existence of a legal right that a person knows or should know does not exist already violates the FCCPA. CFPB’s new rule makes it a federal violation as well.

Additionally, under the Telephone Consumer Protection Act (“TCPA”), it is a violation for a machine to leave a voicemail message on a cell phone line without authorization. Therefore, a robo-caller cannot leave a voicemail on your cell phone unless you have given prior permission. The new proposed rule may be a response to the ridiculous number of TCPA cases filed for robocalls and voicemails to cell phones. Previously you had to opt-in to receiving such voicemails. If the new rules are adopted consumers may effectively have to opt-out.

Similarly, there is a question whether the new rules change the parameters under the Florida’s Consumer Collection Practices Act (“FCCPA”) for establishing that a debt collector has called with “such frequency as can reasonably be expected to harass” the debtor. Seven calls per week would likely have been deemed harassment. FCCPA jurisprudence establishes that FDCPA case law serves as guide for courts in interpreting FCCPA’s provisions. If the new rules are adopted, will the seven calls per week rule be used in defense of FCCPA harassment cases?

While the new rules are intended to provide clarity in dealing with the FDCPA, it may create issues in other areas of the law.