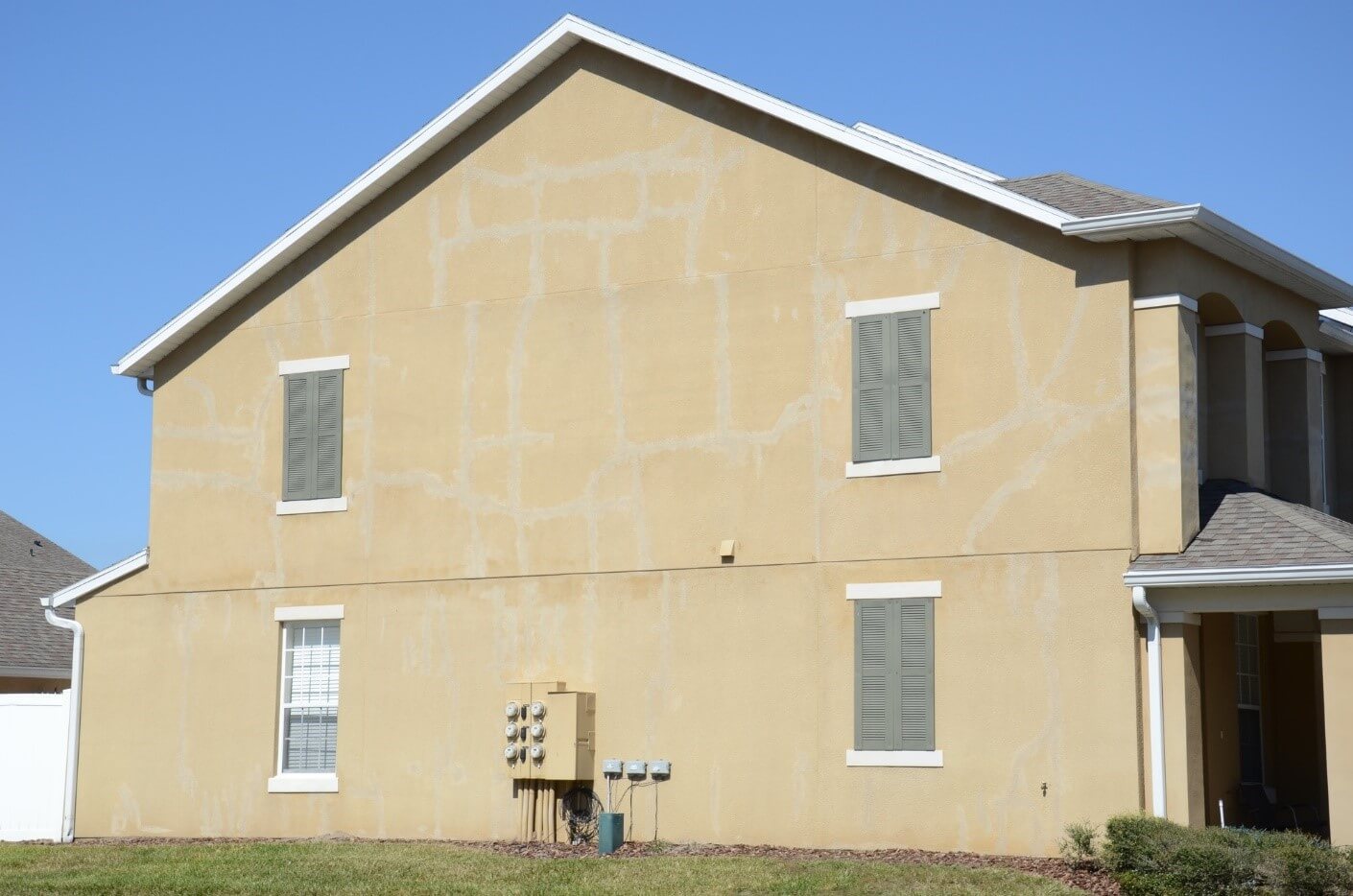 A new decision out of Florida’s Fourth District Court of Appeal addresses whether providing a mandatory pre-suit notice of construction defect claims satisfies the requirements of Florida’s 10-year Statute of Repose in §95.11(3)(c), Fla. Stat. (2014), even if an actual lawsuit is not filed within that period. In a win for Florida homeowners, the Court held that providing the notice of construction defect claims to developers and other responsible parties under § 558.004(1)(a) Fla. Stat. 2014 protects owners from their claims being barred by the Statute of Repose.

Before addressing the actual decision, a quick review of the construction defect process would be helpful. As we discussed in our previous post regarding widespread stucco problems throughout Florida, when a construction defect is discovered, owners must provide the builder or contractor a notice of claim under Florida Statute Chapter 558, describing the nature of the alleged defect, the damage or loss as a result of the defect, and the location of the defect. Community associations and owners must initiate these claims within four years after the defects are either known or should have been discovered by the owners. This is known at Florida’s 4-year “statue of limitations.” However, determining when this 4 year period actually begins is not always clear, and depends on establishing when owners “knew or should have known” of the defects.

The more important time period to be aware of is Florida’s “statute of repose,” which bars “civil actions or proceedings” that are not commenced within 10 years after the owners take possession of the building, or the date a certificate of occupancy is issued for the building, whichever is later. The critical difference for the statute of repose is that it does not matter whether owners knew or should have known of the defect – if the “action” is not commenced within 10 years, it is barred.

In Gindel v. Centex Homes (Case No. 4D17-2149, September 12, 2018), it was the 10-year statute of repose at issue. A group of owners closed and took possession of townhomes built by Centex Homes on March 31, 2004. From this date, the 10-year Statute of Repose period began to run, meaning an “action or proceeding” needed to be commenced by March 31, 2014. The owners provided the mandatory Chapter 558 pre-suit notice to Centex Homes on February 6, 2014 (prior to the Statute of Repose deadline), but did not actually file a lawsuit until May 2, 2014, after Centex Homes notified the owners it would not cure the alleged defects.

The trial court granted summary judgment for Centex Homes, holding that the owners’ claim was barred because the actual lawsuit was not filed until after the statute of repose period had run. The owners appealed, arguing that because they were required by law to provide a formal pre-suit notice under Chapter 558 prior to filing a lawsuit, the notice itself should be considered a “proceeding” under §95.011, Fla. Stat. (2014).

Fortunately, the appellate court agreed, holding that complying with the pre-suit notice requirements within the 10-year period after taking possession of the townhomes constituted a timely “action” for purposes of the statute of repose, even if the lawsuit was not filed until after March 31, 2014.

The practical impact of this decision is that there is a limited extension of time for condominium associations, homeowner associations, and individual owners alike to bring construction defect claims while still complying with mandatory pre-suit requirements. For communities that started development many years ago, but have only just recently obtained control of their condominium or homeowner associations through the turnover process, this decision is especially relevant. Regardless, if associations and owners are approaching the 10-year mark following the development of their community, and suspect there may be problems with the construction or design of their homes, it is imperative for the long-term health of the community to speak with legal counsel and qualified engineers to evaluate whether any claims may still exist.