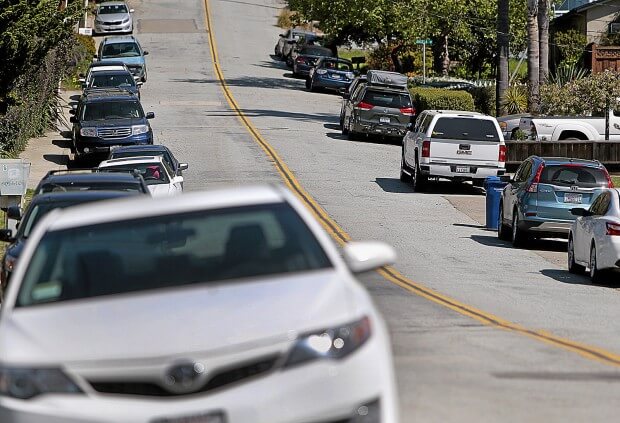 Enforce or not to Enforce? A Community Associations’ Liability in Tort Cases.

The Fourth District Court of Appeals recently addressed an association’s liability for failure to enforce no-street parking restrictions in Seminole Lakes HOA, Inc. v. Esnard, Case No. 4D18-15 (Fla. 4th DCA December 19, 2018). The case arose out of a car accident between Esnard and another driver which occurred inside the Seminole Lakes community.

The restrictive covenants of Seminole Lakes provide that owners and guests shall park in their driveways or garages or designated common area spaces. Several years prior to this accident the board of directors realized that there was a severe parking issue in the community and made the decision to allow overnight street parking despite the fact that the local municipal code prohibits overnight street parking which interferes with the flow of traffic. As a result of allowing vehicles parked on both sides of the street in various sections of the community, occasionally only one car was able to pass between two parked vehicles.

In the case at hand, Esnard was stopped while waiting for two trucks to pass between two parked cars on the street. While stopped Esnard was struck from behind by another driver. Esnard sued the driver that struck him and the association arguing that the association was negligent and proximately caused damages by allowing the homeowners and their guests to park on both sides of the street which is contrary to the governing documents. The trial court denied the association’s motion for directed verdict. The jury found that Seminole Lakes’ negligence was the legal cause of Esnard’s damages and held the association 30% liable to Esnard for his damages.

Seminole Lakes appealed to Florida’s Fourth District Court of Appeals arguing that allowing vehicles to park on the street was not the proximate cause of the accident. The Fourth District Court of Appeals agreed finding that the lack of prior incidents of this nature, and the general conditions of the community coupled with the other driver’s negligence was not reasonably foreseeable by the association and the failure to enforce the association’s parking rules was not the proximate cause of Esnard’s injuries.

In reaching its decision, the Fourth District Court of Appeals analyzed “proximate causation” recognizing that every case is different and must be analyzed in their entirety. It specifically recognized the definition of “proximate cause” as: “…if prudent human foresight would lead one to expect that similar harm is likely to be substantially caused by the specific act or omission in question.” [citation omitted]. The Court rationalized its holding noting that “…vehicles parked on the side of the street caused traffic to slow or even stop, it cannot be said that this was the proximate cause of Esnard’s damages.” The Court further commented that there was no evidence of Esnard making a sudden emergency stop or otherwise taking evasive action to avoid the parked vehicles finding that there is no difference between this situation and a car being stopped behind a city bus waiting to pick up passengers. As a result, the Fourth District Court of Appeals reversed the trial court’s denial of Seminole Lakes’ motion for directed verdict and remanded the case for entry of a judgment in favor of the Seminole Lakes.

Even though the Fourth District Court of Appeals overturned the trial court’s decision and found in favor of the association, the board of directors should still be cautious when making the decision to relax any restrictive covenant. Had the accident been a result of a car weaving in between parked vehicles the result could have been very different, especially if a child was hit due to lack of visibility because of the street parked cars.