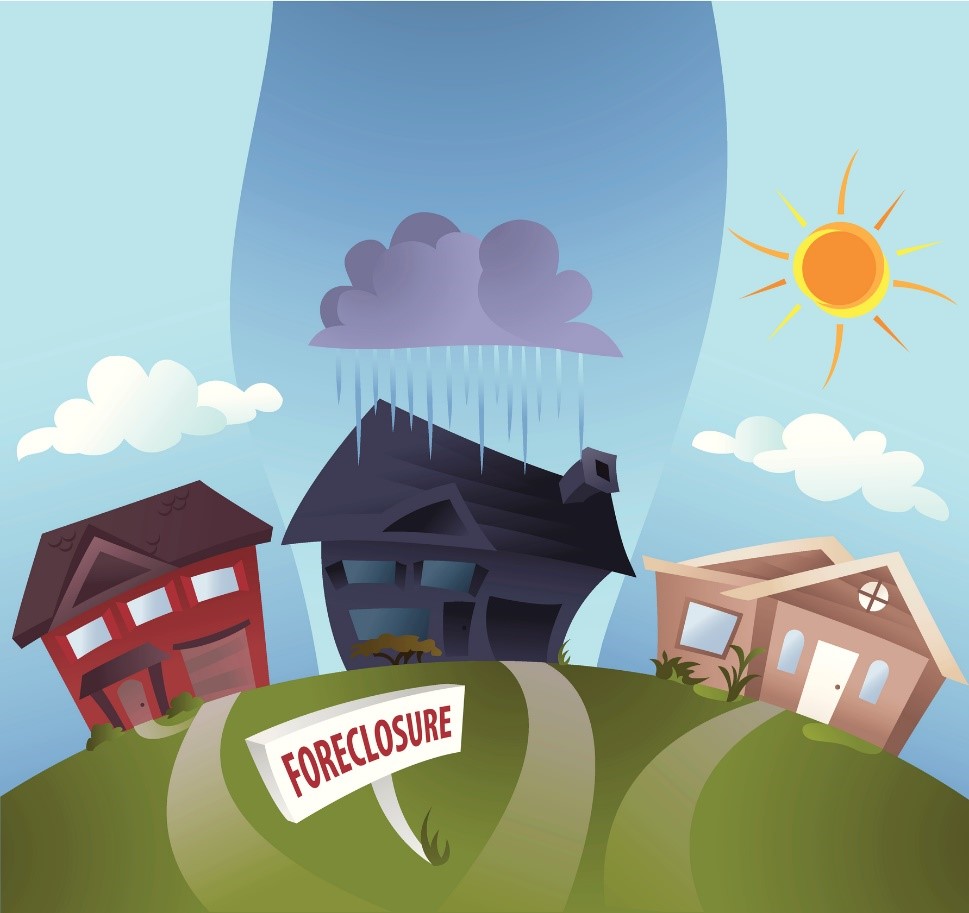 In March 2010, the trial court granted a Final Judgment of Foreclosure to LaSalle Bank. The property sold at the foreclosure action in error due to LaSalle bank failing to notify the court of a settlement agreement with the borrower. The parties agreed to short sale of the property to John Warren for $900,000.

The trial court found that the bid was grossly insufficient and vacated the sale over Griffin’s objections because he alleged to have spent over $160,000.00 to repair the property. Griffin moved for a rehearing of the order vacating the sale arguing the order did not retain jurisdiction to determine the reimbursement of Griffin’s costs in improving the property. The trial court amended it order retaining jurisdiction to determine Griffin’s damages.

Relying on Travelers Cas. & Sur. Co. of Am. V. Culbreath Isles Prop. Owners Ass’n, Inc., 103 So.3d 896 (Fla. 2d DCA 2012), the First District Court of Appeal ruled that the “trial court loses jurisdiction of a cause after the final judgment or final decree has been entered and the time for filing a petition for rehearing or motion for new trial had expired.” The First District Court of Appeal concluded that Griffin’s motion for damages was a new claim and not related to its ability to enforce the Final Judgment, and, therefore, the trial court had exceeded its jurisdiction by entertaining the motion.

The Florida Supreme Court disagreed with the First District Court of Appeal ruling jurisdiction arguments are never waived or expired and that a court of equity always has the power to set aside the sale of mortgaged property to protect from fraud, unfairness, and imposition. The Florida Supreme Court relied on the case of Bridier v. Burns, 148 Fla. 587 (1941) which dealt with a purchaser who had made improvements to a property in reliance on the transfer of title. In Bridier the Court explained that the purchaser was entitled to be put back in the same position as before the sale. Accordingly, the Florida Supreme Court held trial courts retain post judgment jurisdiction to address a number of possible issues that can arise. The matter was remanded back to the circuit court to hear the third-party purchaser’s motion for damages.