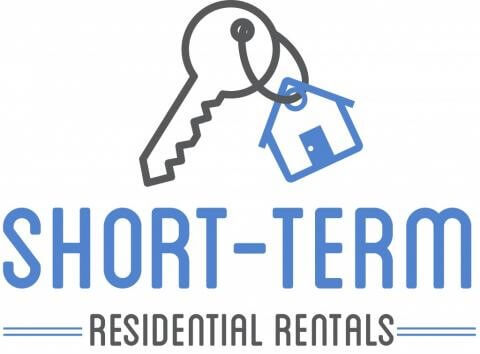 Communities and local municipalities appear to be losing the battle in Tallahassee against the powerful lobbying efforts of the home sharing companies over the power to control transient rentals in residential neighborhoods.

The Florida Legislature in 2011 passed Fla. Stat. §509.032(7)(b) restricting any city or county from prohibiting, or regulating the duration or frequency of short-term rentals, beyond any ordinances or zoning regulations already on the books before adoption of the law. That law was amended in 2014 to allow for some limited regulation of short-term rentals, such as noise, parking and a registration process. However, the duration of the rental, or how frequently the homeowner could rent out the property, remains off limits.

In recent legislative sessions, the lobby interests of the home sharing economy sought to eliminate the local ordinances and zoning regulations of local governments that were grandfathered under the 2011 law. They have also pushed legislation that would limit homeowner associations’ ability to prohibit or regulate short term rentals. Those efforts will surely continue in 2019.

In the interim, Florida counties and cities fall into two categories: those fortunate enough to have had an ordinance in place prior to 2011 (e.g., Orange County, Satellite Beach, Indialantic), and those without specific regulations in place (e.g., Seminole County, Indian Harbour Beach, Melbourne Beach), and, therefore, have little authority over short-term rentals.

Below is a look at some of the ordinances being considered or recently adopted by local governments in Central Florida:

The City of Orlando’s ordinance will allow short-term rental of individual bedrooms, garage apartments, or other accessory structure. The resident must pay an annual fee of $275 for the first year and either $100 and $125 for each year afterward.

Fines may be issued by code enforcement if a resident:

Seminole County commissioners recently delayed a vote on a proposed short-term rental ordinance. Under Seminole’s proposed ordinance, residents renting their residence for less than a month must obtain a “certificate of compliance” from the county at a one-time charge of $150.

The following restrictions would apply:

The Indian Harbour Beach City Council is also considering an ordinance to identify and regulate short-term rentals. The ordinance will be considered at the regular city council meeting Jan. 9.

Orange County commissioners are monitoring how Orlando fares with its ordinance before taking one up county wide.

Lake County does not have regulations on short-term rentals.

Indialantic allows short-term rentals in its tourist district on the east side of SR A1A. They are prohibited on the west side of A1A.

Melbourne Beach allows short-term rentals, but only in its multi-family districts.

As evidenced above, the trend in local laws is the regulation of short-term rentals – not their out-right-prohibition. Homeowner associations wanting to keep short-term rentals will have to rely on their covenants and restrictions. However, with Florida courts recently ruling community associations cannot rely on non-commercial use restrictions to prohibit short-term rentals, and the continued lobbying efforts of the home sharing companies to pre-empt homeowner associations from prohibiting short term rentals, the time to act is now. If you wait – after the next legislative session in Tallahassee – your community may find itself just as hamstrung as local governments in their efforts to restrict short term rentals.