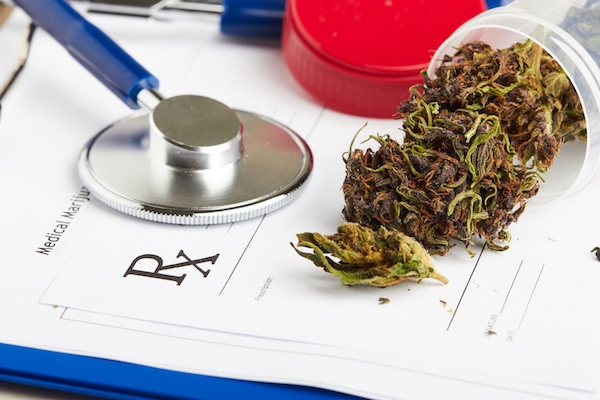 What Impact Will Medical Marijuana Amendment to Florida’s Constitution Have on Community Associations?

The new amendment took effect in January and could impact an estimated 450,000 Floridians that qualify for medical marijuana. Under the amendment, a non-euphoric strain of cannabis is legalized for patients that have certain medical conditions, such as seizures, through a state-approved physician. Full-strength medical marijuana is legalized for patients that have illnesses deemed terminal. Of note, Amendment 2 does not prohibit the smoking of medical marijuana, which some proponents of the law assert is the best method of administration for certain patients.

Rules still need to be drafted by lawmakers regarding the implementation and regulating of the law – a process that will begin in March. It is unclear whether  lawmakers will attempt to ban the smoking of medical marijuana.   If  smoking medical marijuana is allowed the issue of residents smoking  marijuana in a community’s common areas, or their residence, will surely arise leading to questions of whether community associations will have to make exceptions to their rules to allow disabled residents to smoke medical marijuana.

Many legal experts have raised the issue of whether the Fair Housing Act (“FHA”) will require community associations to grant reasonable accommodations to patients prescribed medical marijuana.  On initial blush, all the factors exist needed to qualify for such an accommodation.  However, such request may be unreasonable, especially if the drug is administered through smoking.  Community associations may have a multitude of grounds to deny such requests.  Consider:

Notwithstanding the above, housing providers and community associations should always proceed with extreme caution when receiving any reasonable accommodation request under the FHA.  Immediate consultation with your legal counsel is highly recommended. Given that the law has just been enacted, requests for accommodation have yet to become commonplace. But that could soon change.