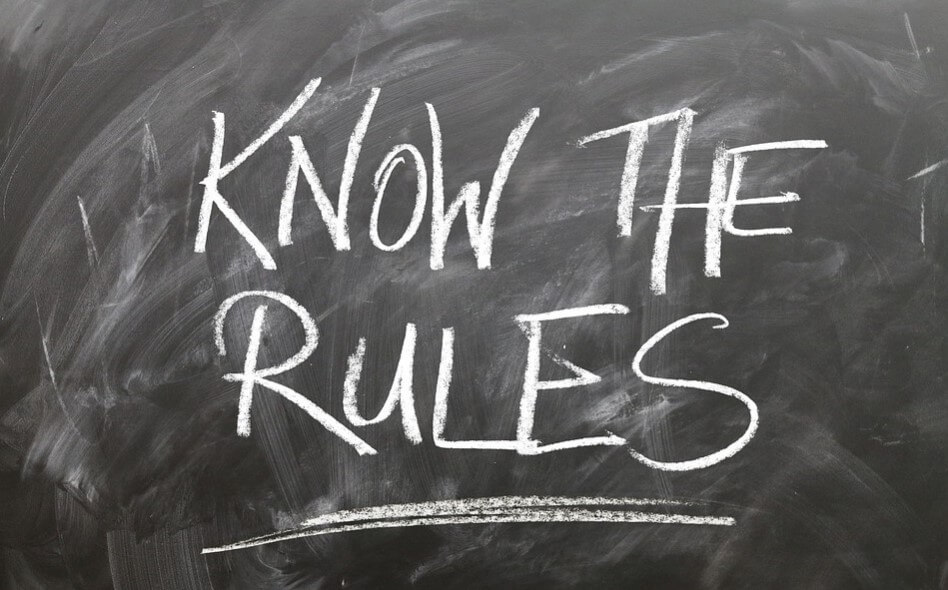 In Biza Corp. d/b/a Galway Mobile Home Park v. Jarome Kaczmarek (FlWSUPP 2710BIZ2), the plaintiff mobile home park filed an action to evict Mr. Kacmarek (“Defendant”) from his lot in Galway Mobile Park for his violations of the park rules. The action was brought pursuant to Fla. Stat. § 723.061 alleging Mr. Kaczmarek parked his boat trailer on his lot in violation of the park rules.

While the trial court held that a violation of the Park Rules may be a proper ground for eviction pursuant to Fla. Stat. § 723.061(c), the court noted that the statute provided that “[a] properly promulgated rule or regulation may not be arbitrarily applied and used as a ground for eviction.”  The Court found that the mobile home park did not meet its burden to prove that the Defendant violated the park rule.

Specifically, the rule in question states that “[o]nly two (2) vehicles are permitted on lots. Boat trailers or motor homes or other vehicles must be parked in an area designated by manager.” However, the rules did not define the term “boat trailer.” The Defendant argued that he did not violate the park rule because he did not have a boat trailer on his property, but rather, he had a trailered boat on his property. He explained that the rule in question applies to empty boat trailers and a different rule applies to boats on trailers. The other rule cited states that “[b]oats stored on lot must be anchored to the ground from both ends. No storing of boats or vehicles while not in residence at Galway Bay Mobile Home Park.”

The manager of the mobile home park testified that the rule in question applies to both empty trailers and trailers with boats on them. The Court based its ruling in favor of the Defendant on the plain meaning of the term as it is used in the rule. Whenever a term is undefined, courts determine the plain meaning of the word by relying on other sources such as dictionaries.

All community associations should take away the lesson of the importance of specificity in drafting rules to ensure successful enforcement of the matters the community wants to regulate.