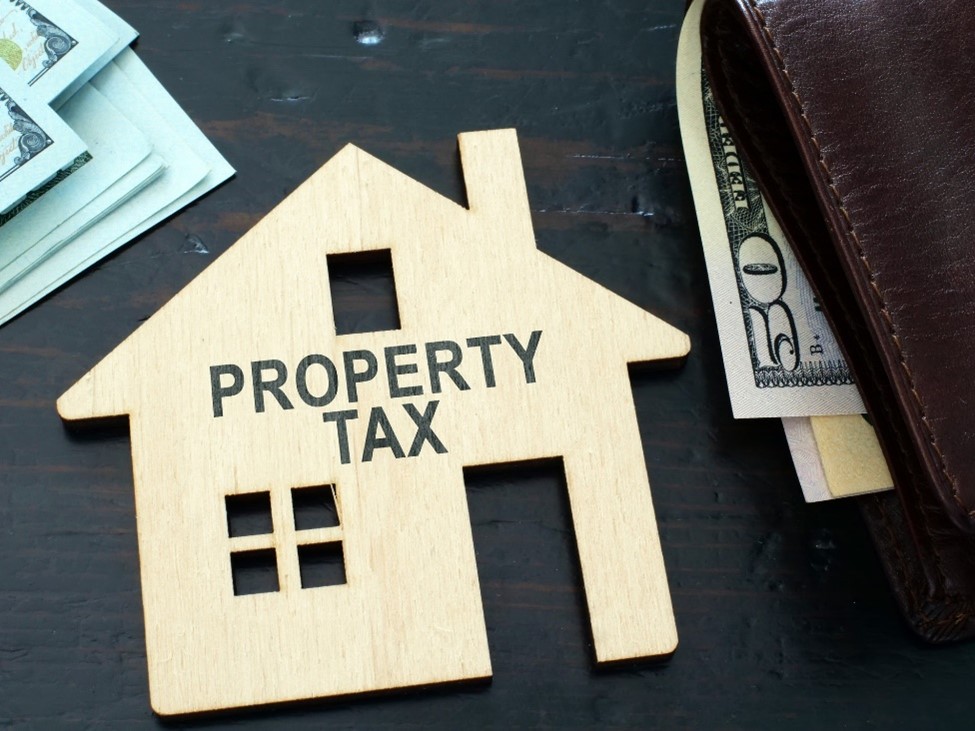 Rushmore Method of Property Valuation: Chiseled Away or Completely Demolished by the 5th DCA?

In a state that sees such a large portion of income from the tourist industry, a new decision from Florida’s Fifth District Court of Appeals (“5th DCA”) may have long-reaching impacts on property tax assessments for resorts and hotels throughout the state. Specifically, it is likely to save many of the large resorts and hotels multiple millions of dollars on property taxes each year.

In June 2020, the 5th DCA issued its opinion in Singh v. Walt Disney Parks and Resorts US, Inc.  No. 5D18-2927, 2020 WL 3394725 (Fla. Dist. Ct. App. Aug. 7, 2020). The case centers around a dispute between Disney and the Orange County Property Appraiser (“OCPA”) regarding a significant increase in taxes assessed against the Disney Yacht and Beach Club Resort in 2015. However, in determining that the valuation was improper, the real contention point became the method used by the OCPA to reach that assessment.

The 5th DCA initially determined that the Rushmore method, an income-based assessment method, improperly assesses this type of use by failing to remove intangible assets – things that provide economic benefit without having a physical substance – such as the “goodwill” of a particular business. The Court ultimately determined that the Rushmore method “violates Florida Law,” because it impermissibly includes the value of these intangible assets. The Court held the Rushmore method “ignores the fact that an intangible business value may be directly benefiting a business’s income stream,” and failed to deduct amounts sufficient to exclude the total “nontaxable, intangible business value.”

However, on appeal from the OCPA, the Court withdrew the initial opinion and provided a substitute opinion in August 2020. Of particular import, the Court removed the language stating the Rushmore method itself violates Florida Law. As revised, the Court’s opinion states, “the trial court did not err in rejecting Appraiser’s ancillary income figure, derived using the Rushmore method.”

While not changing the ultimate determination that the assessment was improper, this language seems to support the use of the Rushmore method to the extent it is not applied inconsistently with the requirements of Florida Law. The Court states, “[w]e agree with the trial court that the Appraiser, in the manner in which he applied the Rushmore method” improperly included the intangible business assets.

This decision will provide some relief to an industry hit particularly hard by the COVID-19 pandemic. Property appraisers in the 13 counties under the jurisdiction of the 5th DCA, as well as others throughout the state, may move toward other methods of property valuation out of fear of challenges to the Rushmore method.