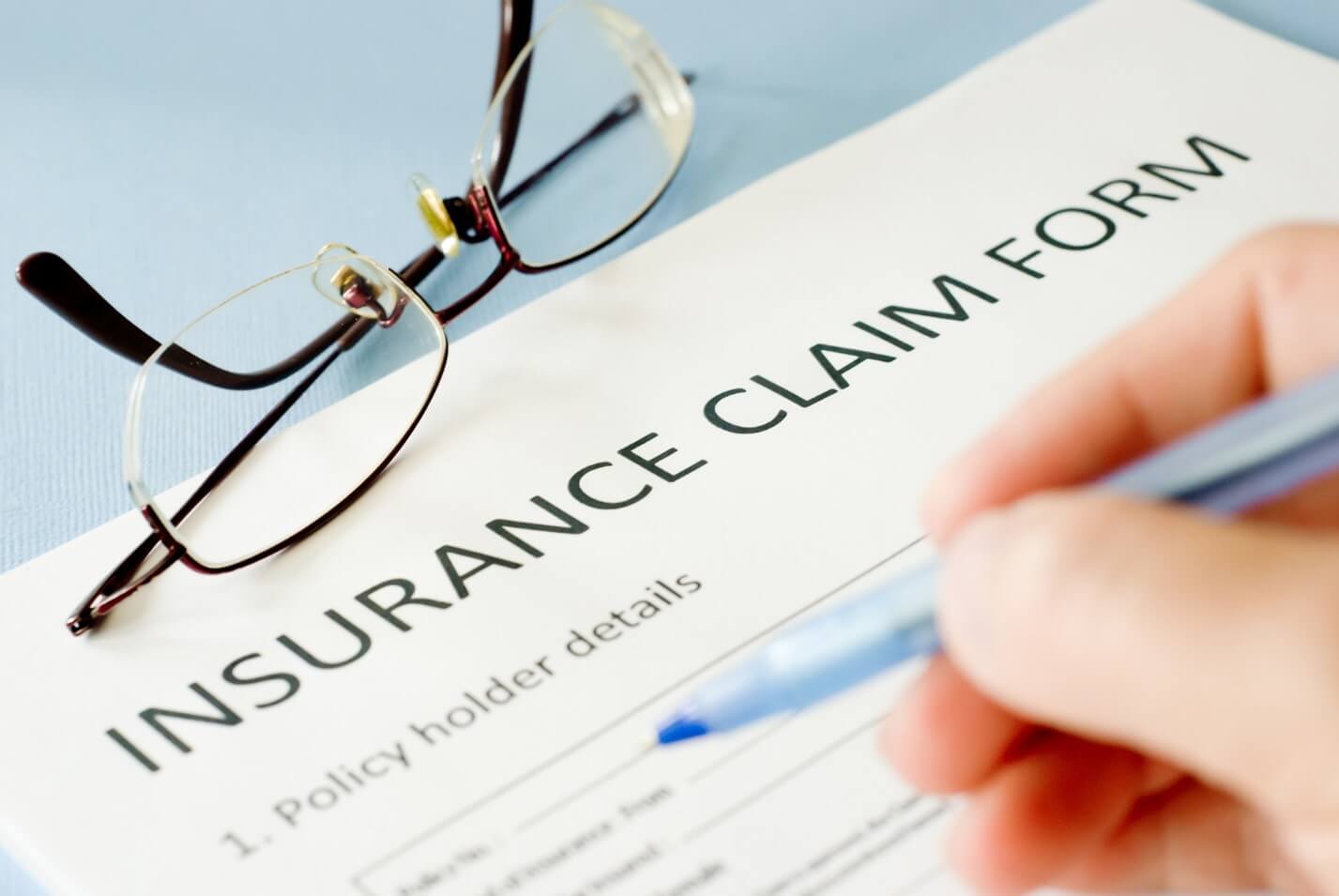 The ABCs of AOBs: Whether Your AOB is A’OK Depends on Your Insurance Policy’s Language and Perhaps Your Local DCA

Generally, following an insured loss, the policy holder, or insured, files a claim for the loss and then submits receipts or invoices for repairs to its insurance carrier in order to receive reimbursement. However, sometimes repairs are too costly to pay for out-of-pocket. That is where an assignment of benefits (“AOB”) may come in handy. To learn more about AOBs please read our previous article on the issue.

In Florida, the enforceability of an AOB may depend on the District Court of Appeal that presides over the locale where the AOB was executed. Since the Florida Supreme Court’s holding in the 1917 case, West Florida Grocery Co. v. Teutonia Fire Insurance Co., 74 Fla. 220, 77 So. 209 (Fla.1917), Florida courts have continually declined to enforce insurance contract provisions that require consent for AOBs from the insurance carrier. That is where the consistent approach ends; while insurance carriers cannot restrict policy holders’ ability to assign their post-loss rights and interests, the Fourth District Court of Appeal (Fourth DCA) – which includes Palm Beach, Broward, St. Lucie, Martin, Indian River, and Okeechobee Counties – recently held that other interested parties can.

In Restoration 1 of Port St. Lucie v. Ark Royal Ins. Co., Case no. 4D17-1113 (Fla. 4th DCA Sept. 5, 2018), the Fourth DCA enforced an insurance policy provision that stated, “[n]o assignment of claim benefits, regardless of whether made before a loss or after a loss, shall be valid without the written consent of all ‘insureds,’ all additional insureds, and all mortgagee(s) named in this policy.” In Restoration 1, Ark Royal issued an insurance policy to John and Liza Squitieri, which required the consent of all insureds and mortgagees in order to execute a valid AOB. Following a water damage loss, Mrs. Squitieri contracted with and executed an AOB in favor of Restoration 1 for necessary repairs. Mr. Squitieri did not provide consent for the assignment, nor did PNC Bank, N.A., the Squitieri’s mortgagee.

Restoration 1 filed suit against Ark Royal when the insurance carrier refused to pay the full amount claimed due to missing signatures in the AOB. The trial court granted Ark Royal’s motion to dismiss the matter as “the Assignment of Benefits fails to comply with the subject policy’s unambiguous condition that claims assignments be executed by all insureds and mortgagees.” On appeal, the Fourth DCA distinguished the policy restriction requiring all interested parties, including Mr. Squitieri and the mortgagee, to consent to an assignment from the condition presented to the Florida Supreme Court in West Florida Grocery, which required the insurance company to consent to assignment. The Fourth DCA stated that “the narrow question presented in the instant case is whether common law or public policy prohibits an assignment of benefits provision in an insurance contract that requires the consent of all the insureds and the mortgagees before any assignment.” The Fourth DCA found the restriction enforceable, “[t]he contract here does not prohibit assignment – it imposes a condition requiring the approval of all insureds and the mortgagee. We cannot say that this restriction (as distinct from the restriction addressed by West Florida Grocery and its progeny) creates ‘some great prejudice to the dominant public interest.’”

Notably, the Fourth DCA’s holding in Restoration 1 conflicts with a prior holding from the Fifth District Court of Appeal (Fifth DCA) – which includes Orange, Osceola, Volusia, Flagler, Putnam, St. Johns, Lake, Marion, Sumter, Citrus, Hernando, Brevard and Seminole counties. In Security First Ins. Co. v. Florida Office of Ins. Regulation, 177 So. 3d 627 (Fla. 5th DCA 2015), Security First Insurance Company (Security First) appealed a decision by the Office of Insurance Regulation (OIR) denying Security First’s request to amend its policy to include language that would restrict the ability of policy holders to assign post-loss rights without the insurance carrier’s consent. The Fifth DCA affirmed the denial of Security First’s request, relying on “an unbroken string of Florida cases over the past century holding that policyholders have the right to assign such claims without insurer consent.”

The Fourth DCA, in Restoration 1, disagreed with the Fifth DCA’s interpretation of West Florida Grocery, stating that the sister court misquoted the Florida Supreme Court’s holding and thereby erroneously broadened its application – “[T]he [S]upreme [C]ourt addressed and invalidated only a provision requiring the consent of the insurer, with the [C]ourt concluding that it is ‘superfluous’ who the insurer ultimately pays as the insurer will still have to cover the insured loss.”

The Florida Supreme Court has been invited by the Fourth DCA to clarify any conflict “[t]o the extent that the Fifth District in Security First has expanded upon West Florida Grocery…” Until the Florida Supreme Court accepts jurisdiction and provides guidance, the Fourth DCA will likely enforce certain conditions on AOBs, while the Fifth DCA will view restrictions on assignments as invalid and unenforceable.