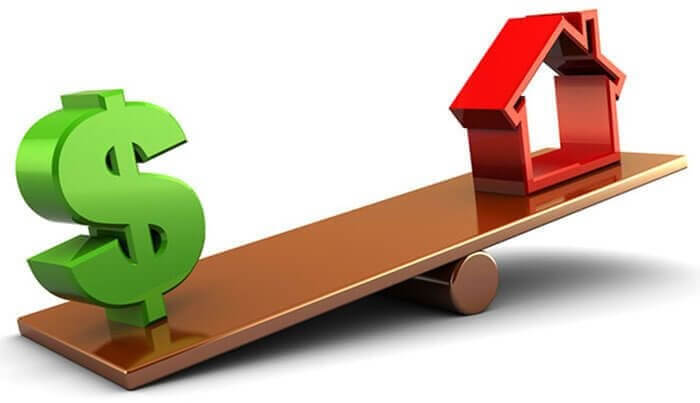 After the foreclosure of a mortgage that results in payment of funds in excess of the judgment amount, junior lienholders may file claims asserting rights to the surplus funds. The process for asserting a claim to surplus proceeds following a judicial sale is found in section 45.031, Florida Statute. The statute requires that a claim to surplus funds must be filed within 60 days after the judicial sale.

After a hearing on which parties were entitled to claim the surplus, the trial court ordered disbursement pursuant to Florida Housing’s claim, and the balance to the Glenvilles finding that the BONY’s claim was untimely since it was not submitted within 60 days of the foreclosure sale held on July 2, 2015.

BONY filed an appeal arguing that the foreclosure sale is not complete until the clerk issues the certificate of sale and their claim was timely since it was filed within 60 days of issuance of the certificate of sale. The Second District Court of Appeal rejected BONY’s argument finding that the cutoff for submitting claims for surplus funds is 60 days from the date of the judicial sale.

The Florida Supreme Court conducted an in-depth analysis of various sections of 45.031 and other statutes directly related to judicial foreclosure proceeds. In reviewing these statutes, the Court concluded that both the Fourth District Court’s opinion in Straub and Second District Court’s opinion in Glenville were decided incorrectly. Instead, the Court interpreted the phrase “60 days after the sale” means after the issuance of the certificate of disbursements.

Knowing the timeframes for making timely claims on surplus proceeds is critical to protecting a lienholder’s interests. If your lien was foreclosed by a superior lienholder, be sure to keep track of the judicial sale. Once the certificate of disbursement is issued check if there are any surplus proceeds. If so, make sure a valid claim is filed within 60 days of the issuance of the certificate of disbursement.