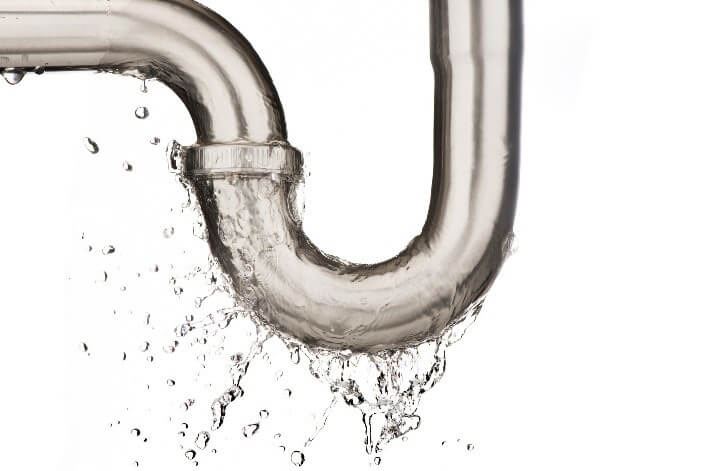 In Universal Prop. & Cas. Ins. Co. v. Loftus, 276 So. 3d 849 (Fla. 4th DCA 2019) the Court held Section 718.111(11)(j), Florida Statutes, does not provide a private cause of action against condominium unit owners for the alleged negligence of the unit’s tenants. The decision underscores the complicated nature of Section 718.111(11), Florida Statutes, which relates to insurance coverage and the challenges of assigning responsibility for damages after a casualty occurs.

On a motion for summary judgment, the upstairs unit owners argued Section 718.111(11)(j) does not provide Universal with a private cause of action against a condominium unit owner for the alleged negligence of the unit’s tenants. The trial court agreed and entered judgment in their favor.

Universal appealed the trial court’s decision. On appeal, Universal argued Section 718.111(11)(j), permits a subrogation claim against the upstairs unit owners because the statute makes condominium unit owners responsible for the cost to repair or replace a fellow unit owner’s property that has been damaged by the negligence of the former’s tenants.

The appellate court utilized various concepts of statutory interpretation and legislative intent to analyze Section 718.111(11)(j). The Court determined Section 718.111(11)(j) was not intended to create a statutory right of action whereby condominium unit owners (or their insurers) may hold other unit owners vicariously liable for property damage caused by the tortious acts of the latter’s tenants or occupants.

The appellate court reasoned the statute simply defines when repair and replacement costs for property damaged by a casualty are to be paid by the condominium association as a common expense, and when they are the responsibility of a unit owner. The statute essentially creates a general rule that all damages in excess of the association’s property insurance coverage are a common expense of the association except when (i) the insurance proceeds do not cover the cost of repair and replacement and the damage was caused by the intentional conduct, negligence, or failure to comply with the association’s declaration or rules by a unit owner or by a unit owner’s family, occupants, tenants, or other invitees; and (ii) the costs to repair or replace personal property of other unit owners and any property that the unit owners are required to insure. Nothing in this provision evidences and intention to create a private right of action.

Additionally, Section 718.111(11)(g) provides an enforcement mechanism enabling the association to levy an assessment against a condominium unit for its expenses related to items the unit owner is responsible for under the statute. In light of the specific authority provided to the association and the absence of any other such authority, the court was unable to infer a private cause of action against from the statute’s provisions.

Finally, even assuming a private a cause of action was created under statute as argued by Universal, the appellate court reasoned Universal’s argument is further hindered by the fact it ignores the plain language in Section 718.111(11)(j), , which limits a unit owner’s responsibility for damage caused by the negligent or intentional acts of the owner’s tenants or occupants to those costs “not paid by insurance proceeds.” Since Universal, as the insurer of the downstairs condominium unit, presumably paid the downstairs unit owners damages, Universal would not be entitled to recover all the damages it sought in the complaint.

However, the appellate court did note that its holding was not intended to change a unit owner’s right to bring a common law tort action for any uncovered damages to the unit owner’s property caused by someone else’s negligence or intentional conduct.

Condominium associations should be careful when attempting to assign responsibility between itself and owners for damages after a casualty event due to the complexities of Section 718.111(11), and its interplay with the association’s governing documents. Consultation with competent legal counsel is advised when casualties occur.